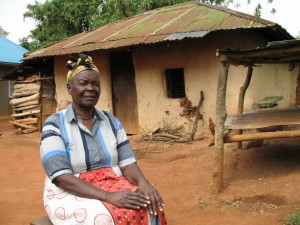 Supporting grandmothers who are taking care of orphanages.

One of the rarely told stories in Tanzania is that of the grandparents who care for children orphaned by AIDS. Research with recent data reveals the enormous burden that orphaning is exerting on the extended family in general grand parents – often grandmothers in particular. Elderly women are among the most vulnerable and marginalized members of the society.

The strain of caring for orphans is telling on female-headed households – many of these households are headed by elderly women often grandmothers, who step in to raise orphans and vulnerable children when their own children sicken and die. Grand mothers care for around 40 per cent of all orphans in Tanzania (UNICEF)

On our Bibi Program the focus is: